« back to Public Parks and Gardens / Green Spaces 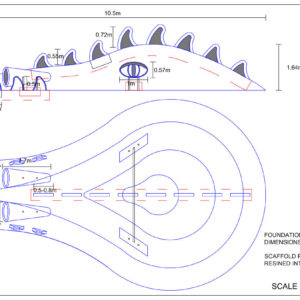 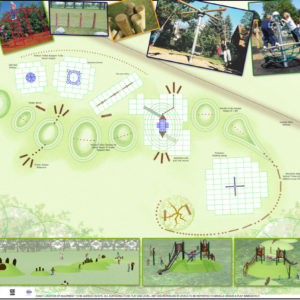 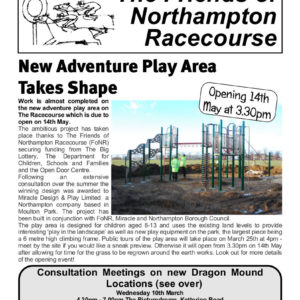 The Friends received funding from NBC and we were commissioned to oversee the installation of a new play area. Spoil from the project build was used to create mounds, one of which was developed into a large artwork in the shape of a dragon. 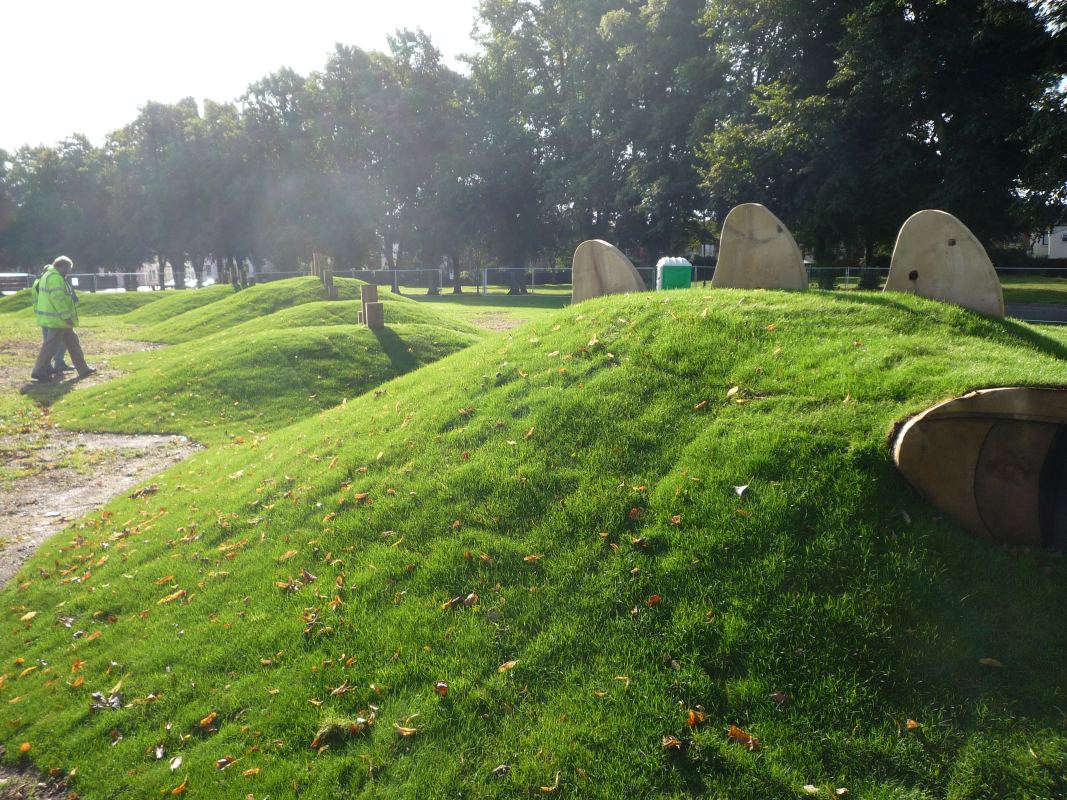 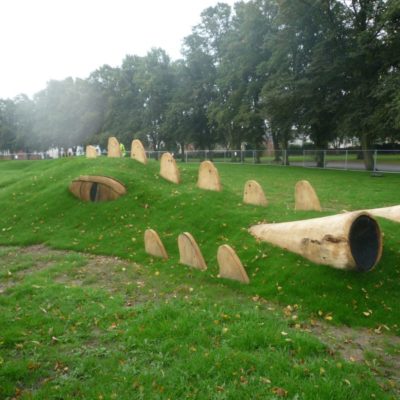 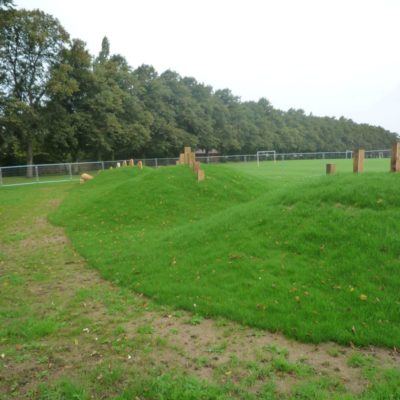 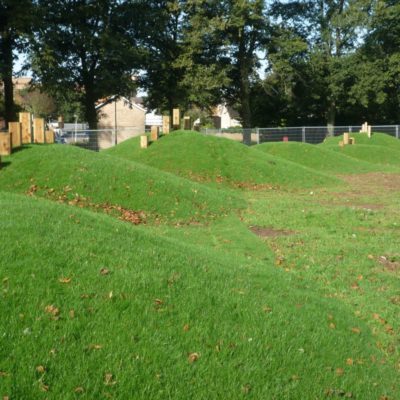 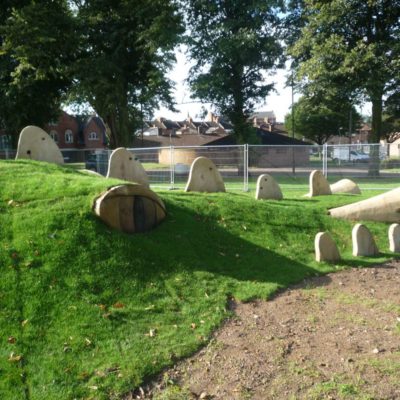 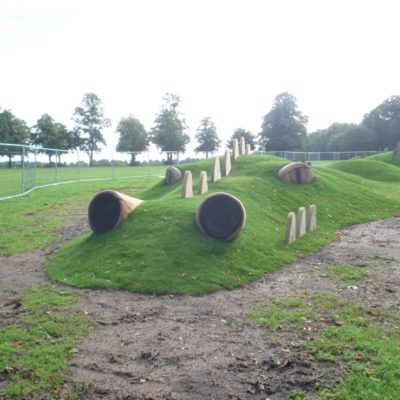