« back to Burial Grounds and Cemeteries 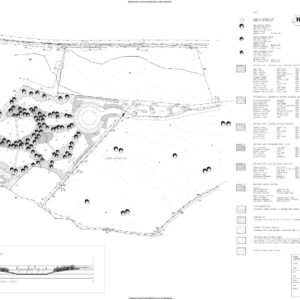 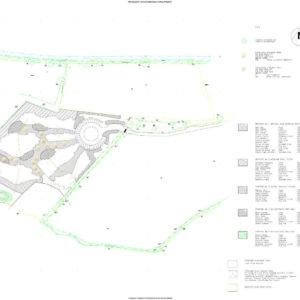 Artemis were commissioned by a local land agent to prepare and submit a Green Burial Ground proposal to Aylesbury Vale District Council. This included a Landscape Supporting Statement and the preparation of a full Planning Application.

An ecological survey, archaeologists’ report and traffic statement were also commissioned by Artemis to support the application. A masterplan was designed by Artemis to create and propose a concept which eventually, over a period of many years would provide a new area of woodland and green space on the edge of a Buckinghamshire village. The proposal included a management plan and advice on the ongoing maintenance of the site, as after each funeral a native tree is planted in memory of the deceased.
Therefore, the proposal addresses the issue of sustainability and the increasing amount of overcrowded traditional burial grounds, the use of stone or other natural resources for headstones and the polluting harmful gases caused by crematoriums. 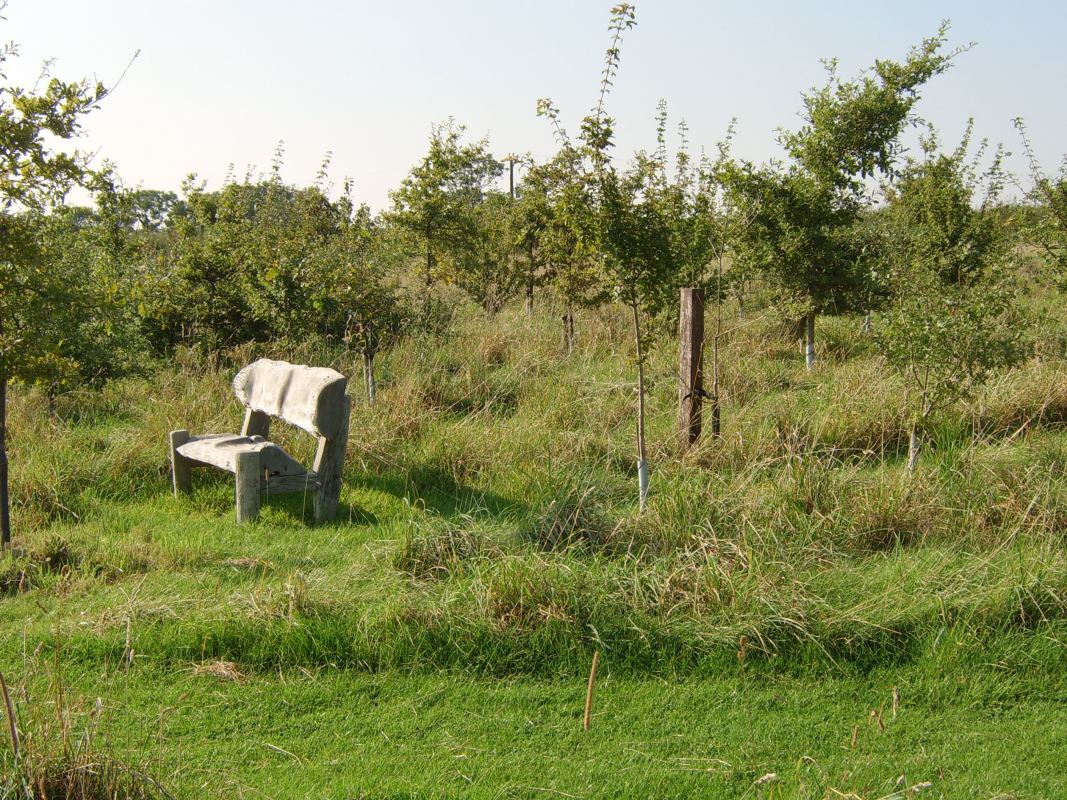 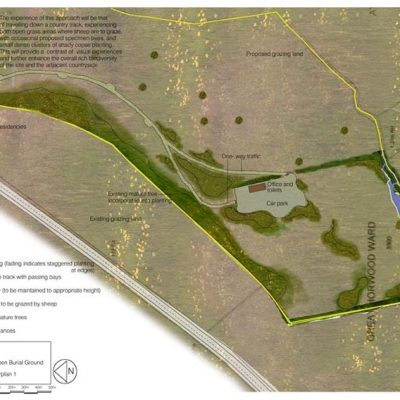 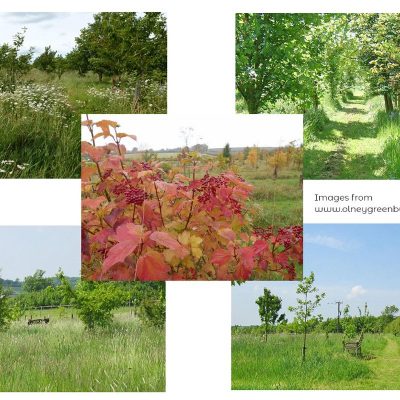 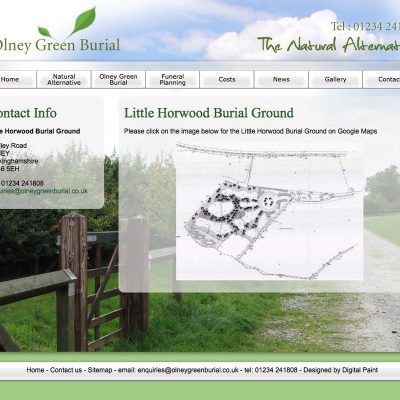