« back to Burial Grounds and Cemeteries | Landscape Design 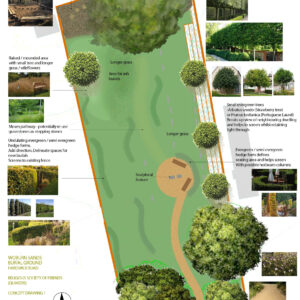 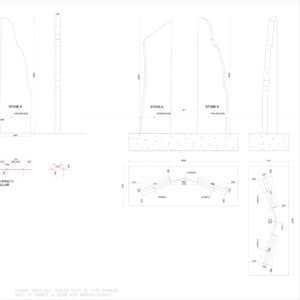 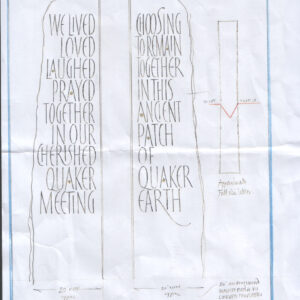 Hogsty End Burial Ground in Woburn Sands is a former Quaker burial ground that hasn’t had a burial or internment since the 1950s when the local Quaker Meeting died out. With the growth of Milton Keynes, a new Quaker Meeting formed who would now like to make more use of the site and improve its currently neglected state.

The former Quaker building is currently let out to a Nursery and half of the site – including access – is the nursery play space, so a new Entrance along the Woburn Sands road is required. The site is in the Woburn Sands Conservation Area so the new entrance through the old sandstone wall fronting the site needs to be in keeping with the existing character.

• Positions for the provision of benches for seating.

• Location of a path through the Burial Ground

• A pedestrian entrance via a new gate from Hardwick Road.

• Inclusion of a stone feature with an inscription

Proposals should be such that there is ‘least disturbance’ to the Burial Ground. The design should be ‘low maintenance’. 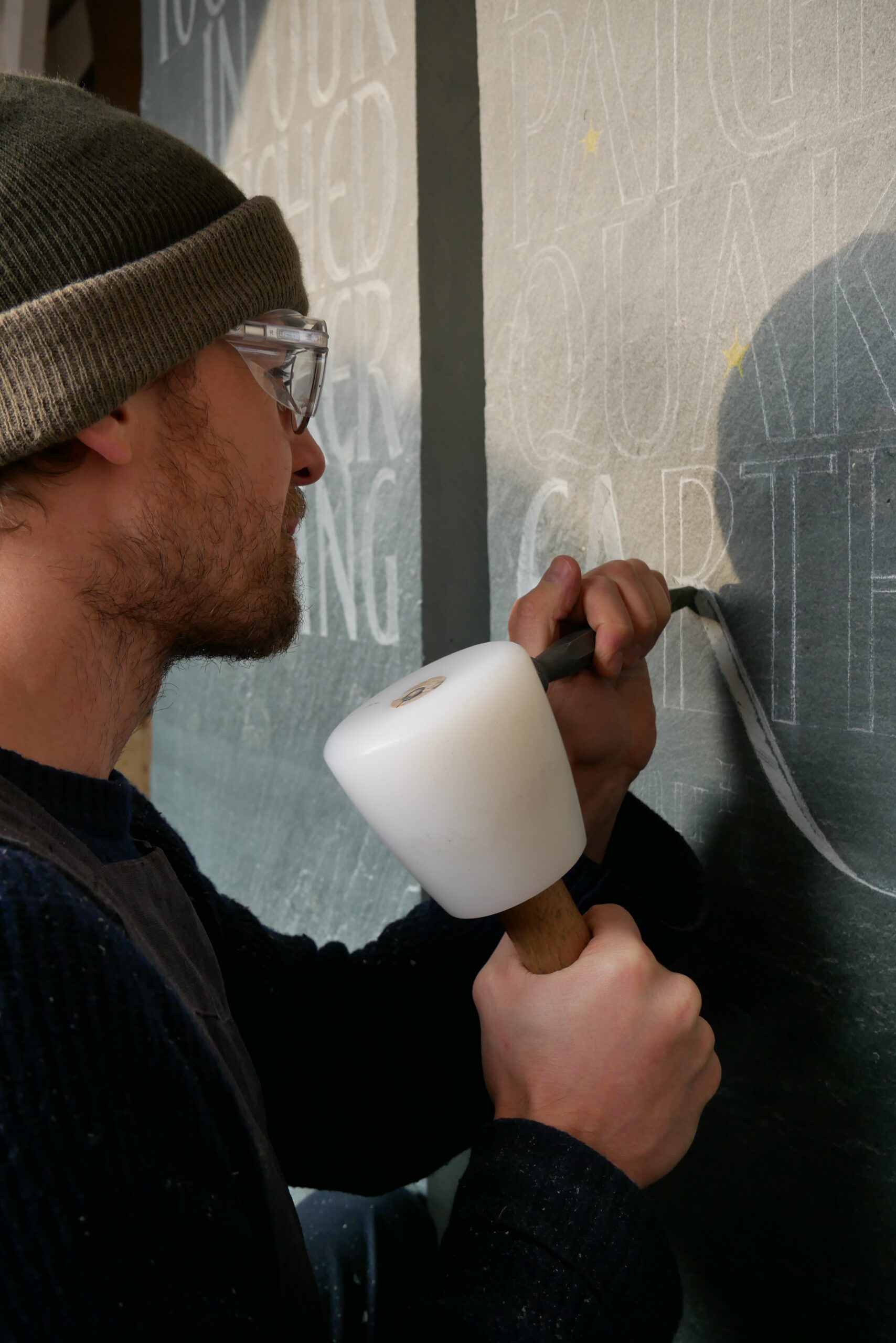 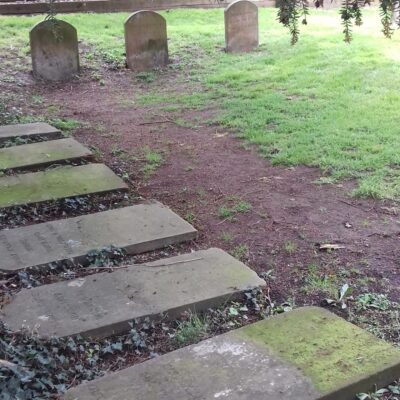 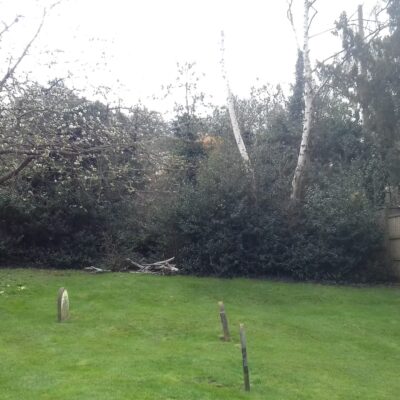