« back to Schools and Outdoor Classrooms 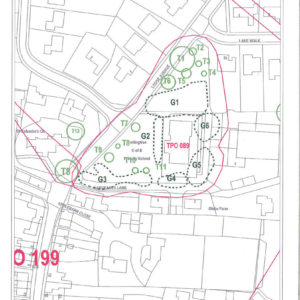 The Head at Collingtree Primary school came to Artemis as their school was in a relatively built up area and although they had a large playing field, a corner of their site was not being utilised as they might. Their ‘South Lawn’ contained a number of important trees and was fairly wild as hard to maintain and so was an ideal spot for a wildlife garden and for the children to explore nature.

The site lay in a Conservation Area with TPO trees and nearby residents had already expressed concern over the school developing this area.

Artemis carried out a site survey and produced a concept masterplan that was sensitive to the existing vegetation on the site, maximising its various habitats and leading children through them so they too could be mindful and respect each area.

Artemis also met with the Local Authority Tree Officer and produced a Method Statement to protect the trees whilst the plan was implemented.
Artemis implemented the Living Willow structures, leading groups of children so they could learn and be involved in this aspect. 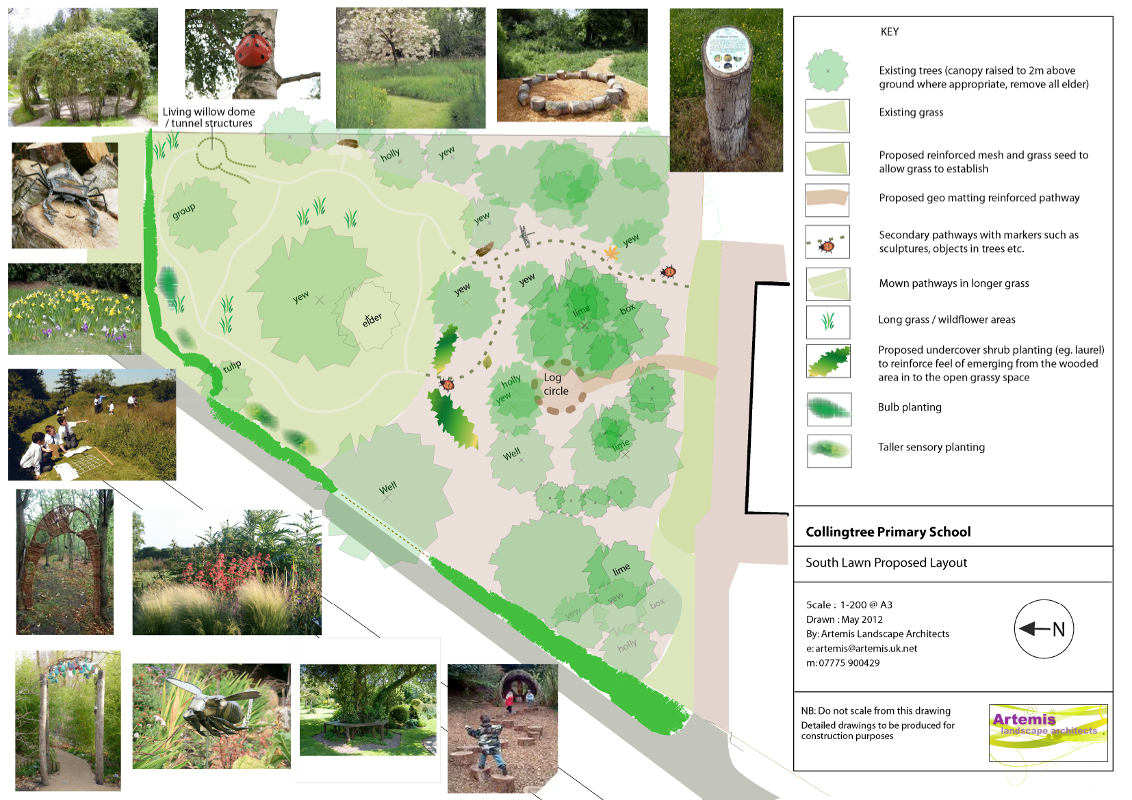